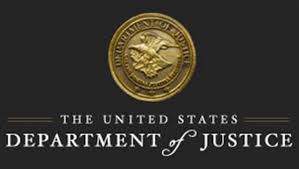 “I wanted to bring this story of dentist fraud to your attention because of the similarities with employee fraud – and the potential implications for dentists they are not prepared.” – Bill Hiltz When insurance companies detect fraudulent claims are being sent from your office – you know their focus will be first on you. […] 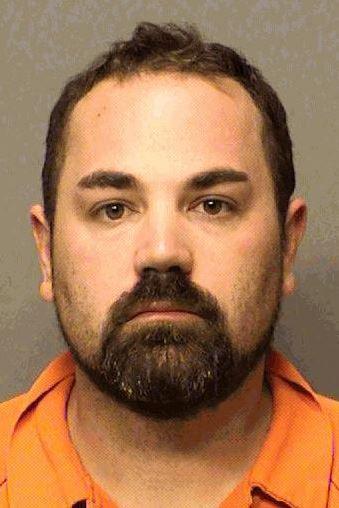 October 2, 2018 at 8:30 am CHICAGO (CBS)–The former manager of a dental office with locations in Chesterton and Crown Point, Indiana, has been charged with felony Medicaid fraud after allegedly swindling Medicaid out of more than $365,000. Justyn Arch, 32, of Valparaiso, is accused of billing Medicaid for surgeries that were never performed by […]