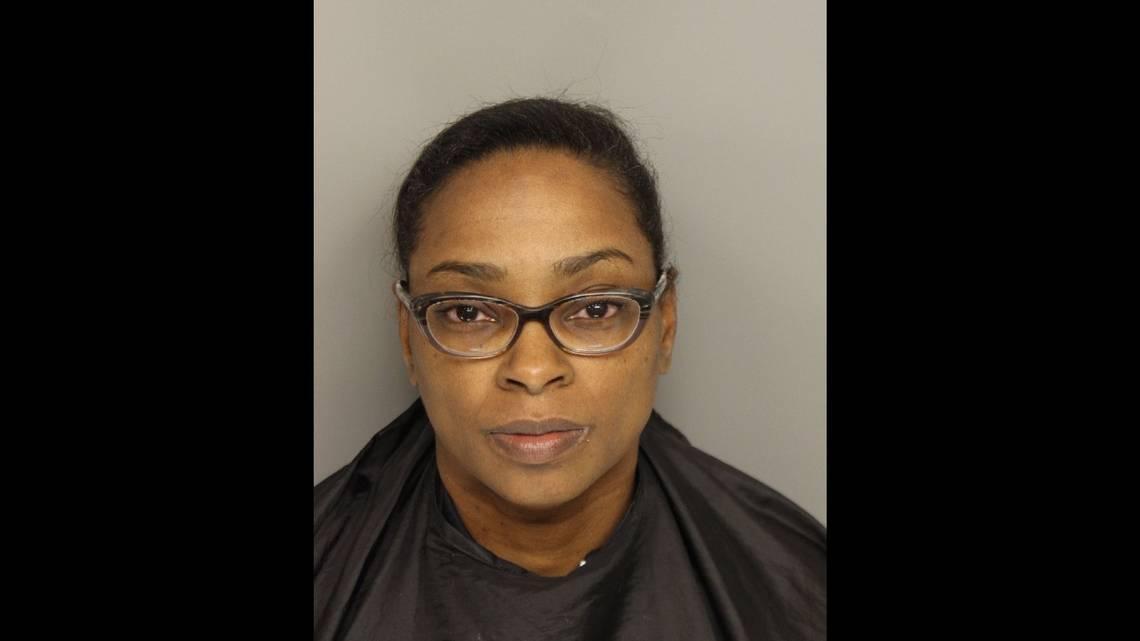 July 15, 2019 – SC – A woman was sentenced to 20 years behind bars after being convicted of stealing hundreds of thousands of dollars from a South Carolina business to support her “excessively lavish and extravagant lifestyle,” a prosecutor said Monday.

In less than two years, Dorlisa Hackney used her role as bookkeeper for a Greenville County business to embezzle more than $300,000 for her personal use, 13th Circuit Solicitor W. Walkter Wilkins said in a news release.

The 42-year-old Greenville woman’s scheme involved opening a fake bank account in the business’ name, where she transferred money from the business, according to the news release.

Prosecutors said Hackney moved more than $300,000 from the business’ accounts receivable to the phony account, before moving that money into her personal account.

Hackney spent that money “to live an excessively lavish and extravagant lifestyle,” according to the solicitor’s office.

Last Friday she pleaded guilty to two counts of breach of trust with fraudulent intent, value greater than $10,000 and was sentenced to 20 years in prison on the combined charges, according to the news release.

That was the maximum sentence, based on South Carolina law, as each count was punishable to up to 10 years in prison, grandstrandlaw.com reported. 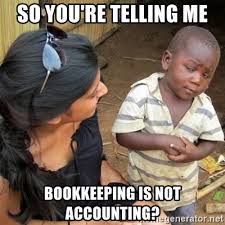 While she was waiting for her trial on the breach of trust charges, prosecutors say Hackney was caught stealing about $19,000 from another local business.

Hackney was out on bond when she worked for the other company for three months, according to the news release. During that time, she devised another scheme where she used the company’s credit card machine to process phony returns onto her credit card, supplying her with refunds for no merchandise, prosecutors said.

Neither of the business names were provided by the solicitor’s office.