This is a conversation with a dentist regarding the handling of insurance checks. Dentist: My staff cannot access insurance checks that are mailed to my office. Me: How do you accomplish that? Dentist: I have a lockbox that only I can access. On my way to work each day, I pick up the mail from […] 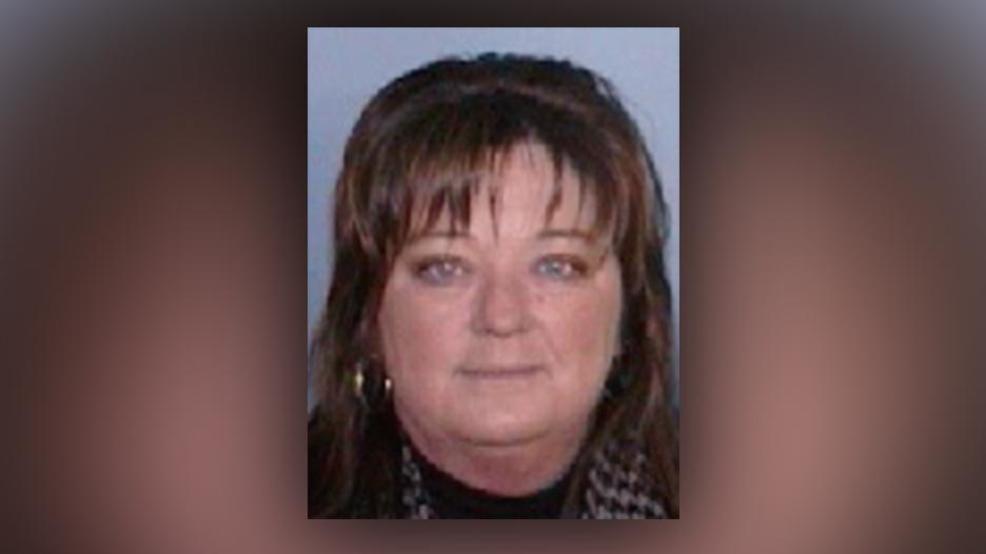 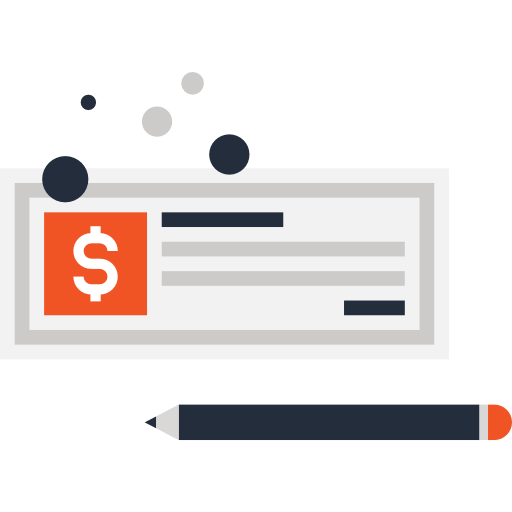 Conversation with a dentist – “the checkbook”

This was taken from a client “assessment” interview I conducted about 5 years ago. This dentist suspected his office manager was stealing.  His suspicions were correct, he just did not know it yet. In this part of the assessment interview, I’m asking him about check writing protocols. (and making sure to ask the “right” questions […]

Portland, Maine: Acting United States Attorney Richard W. Murphy announced that Carrie Caporino, 45, of Scarborough, Maine, was arrested on Tuesday and charged in U.S. District Court by criminal complaint with embezzling from a health care benefit program. According to court records, from December 2015 to June 2017, Caporino was employed as the office manager […]

NORTON —A Mansfield woman charged last year with stealing an estimated $100,000 from a local dental office is now being prosecuted in superior court. Ann-Margaret Baldwin, 44, of 56 Benefit St., in Mansfield, pleaded innocent earlier this month in Fall River Superior Court to a six-count indictment charging her with larceny of more than $250 […] 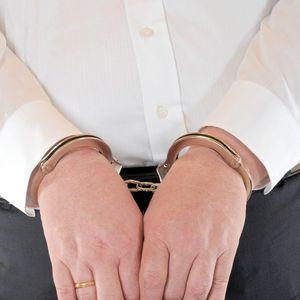 A TOOWOOMBA bookkeeper transferred $60,000 from a client’s account into his own for personal use, police will allege. The Chronicle understands a Toowoomba-based dental surgery reported the missing funds to police after being notified of owed taxes by the Australian Tax Office. The man, who oversaw the dental practice’s daily financial transactions, was last week […]