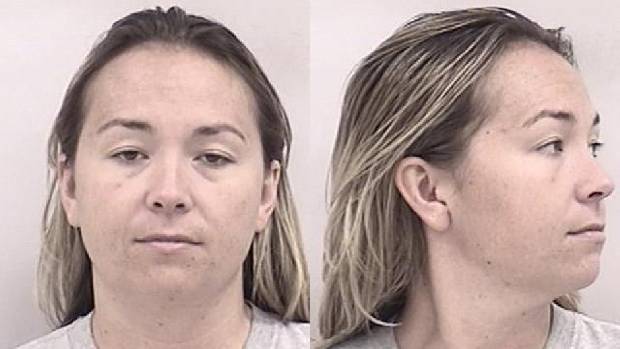 Woman accused of embezzling had ‘noticeable’ change in lifestyle.

A Colorado Springs woman pleaded not guilty Monday to charges she embezzled more than $56,000 from the doctor’s office where she had worked for a decade.

Michelle Lisanne Reynolds, 34, was scheduled for trial April 12 on charges of theft, tax evasion and filing a false tax return, all felonies. She could face between 4-12 years in prison on the most serious of her theft charges.

“Charges of tax evasion and filing a false tax return are often overlooked by authorities, but are important to include for prosecution purposes.. When you steal money, you are supposed to report it to the IRS and pay tax. That’s how they finally nabbed Al Capone”
William “Bill” Hiltz BSc MBA CET

The other charges carry potential prison sentences of 1-3 years each. Investigators allege Reynolds stole the cash while serving as office administrator at Strode Family Practice in Colorado Springs, operated by Dr. Lloyd Strode and his wife Catherine Strode until its sale to the University of Colorado Health in January 2014.