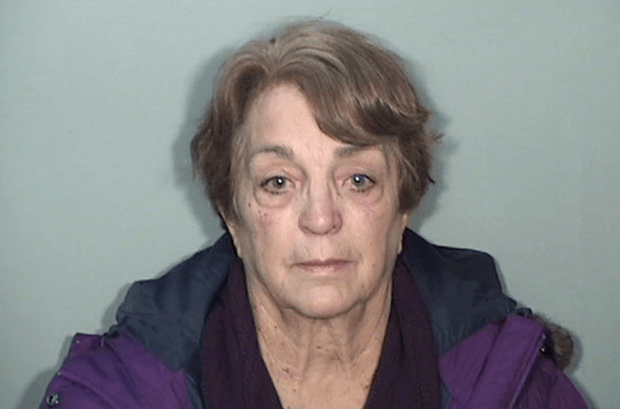 SAGINAW, MI — A 70-year-old woman is accused of embezzling nearly $500,000 from a Saginaw medical institute during her time as an employee.

Vassar resident Marcia J. Conaway was arraigned Tuesday, Nov. 14, on one count of embezzling more than $100,000, a 20-year felony.

While an employee of Michigan CardioVascular Institute, Conaway allegedly used institute funds to pay for personal purchases she made on personal credit cards from June 2010 until her retirement in February 2017, according to the Saginaw County Prosecutor’s Office.