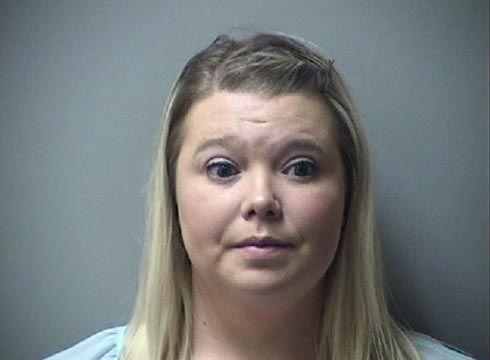 SAGINAW COUNTY, MI (WNEM) -An accountant at a Saginaw County drug rehab facility has been charged with embezzling thousands of dollars.

Nichol Evans, 30, has been charged with four felonies in connection with an investigation into missing funds at DOT Caring Centers, Inc. in Saginaw Township.

Investigators said Evans, an internal accountant at DOT, forged company checks and cashed them at various locations from early 2015 until June 2017.

Investigators found more than $300,000 missing from her employer.

Evans is charged with embezzling more than $100,000, a felony that carries a maximum penalty of 20 years in prison. She also charged with two counts of uttering and publishing forged checks and one count of using a computer to commit a crime.