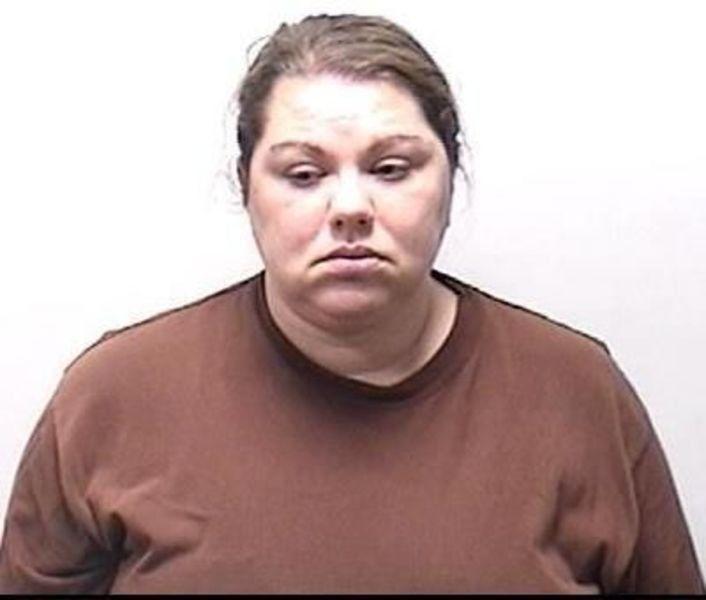 TRAVERSE CITY — A local woman will spend time in jail after she stole thousands of dollars from a local psychiatric practice to pay for personal car repairs, traffic tickets, utility bills and more.

Jessica Ann Dane, 37, of Grawn, last week was sentenced to two months in Grand Traverse County’s jail and three years of probation after she pleaded guilty to felony embezzlement and uttering and publishing. She also accepted responsibility for a charge levied against her boyfriend, records state.

A local doctor last year noticed thousands missing from her bank accounts. Dane — the sole employee at the practice — was accused of using the purloined cash to pay her bills and to wire more than $2,000 to her live-in boyfriend, 40-year-old Aaron Joseph Kutten.

Prosecutors this week agreed to dismiss a misdemeanor receiving and concealing stolen property case against Kutten after Dane took “full blame for the criminal behavior” and pleaded guilty to the added felony counts, records state. Two counts of forgery against Dane were later dismissed as part of a plea deal.

Court records note Dane admitted in text messages to her boss that she took thousands and implored the doctor not to contact police when she was confronted about the theft. She last month said the charges against her were “extremely fabricated” but at least partially accurate.

Calls to Kutten were not returned. Dane will be released from jail in May.