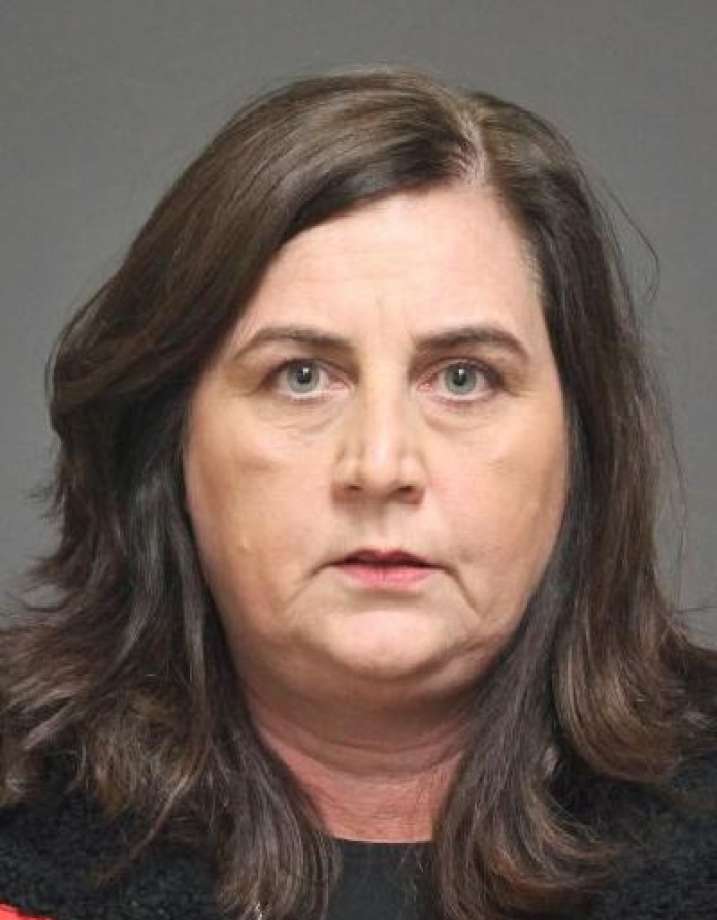 March 1, 2018 – FAIRFIELD — A Shelton woman was arrested on a warrant Tuesday, charged with embezzling over $50,000 from a local medical practice.

Johnson had been hired in 2008 by Beach Road Orthopedic Specialists, as a practice manager, providing billing and consulting services. According to the police report, she was responsible for cashing checks, making deposits, and making electronic payments. At one point, she was also hired by Fairfield Medical Center, which in December 2015 noticed several accounting irregularities, including a $4,500 check made out to the group and cashed by Johnson.

Fraudulent credit card charges were also discovered, dating back to 2010. According to police, she would open credit card accounts and use money from the medical practices to pay for the transactions, or used personal identifying information from the computer system to transfer money to herself.

The embezzlement was reported to police in January 2017.

Johnson turned herself in on the warrant. She was released on a promise to appear in state Superior Court in Bridgeport March 8.