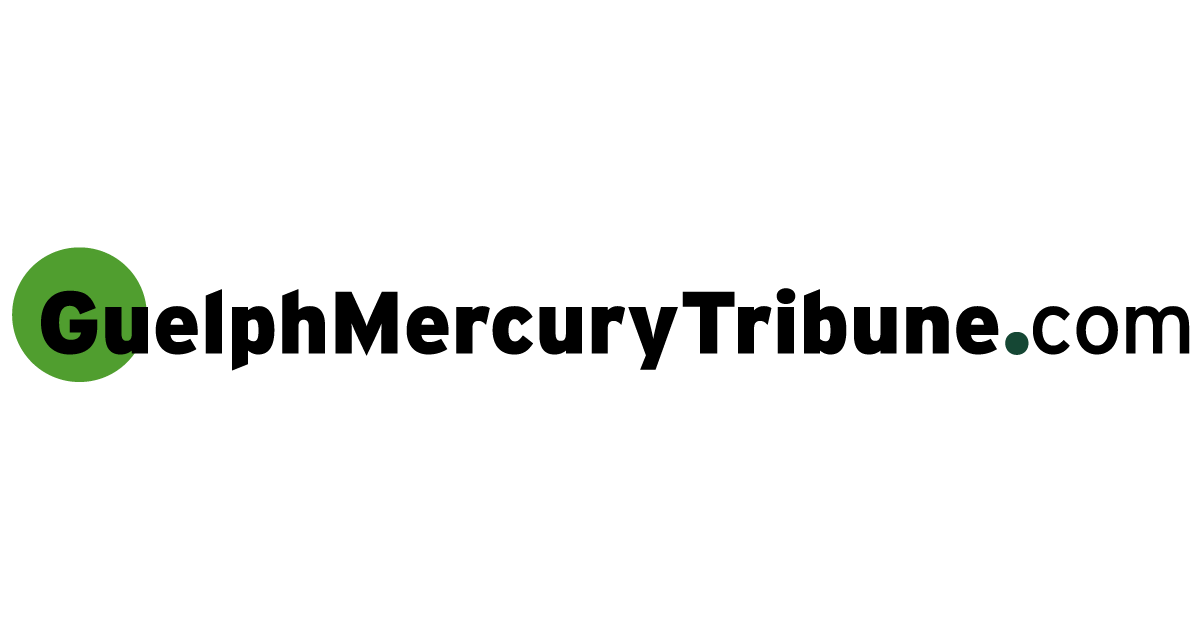 GUELPH — Problem gambler Sharon Keleher was sentenced to nine months of house arrest in provincial court Wednesday for defrauding 11 insurance companies of more than $45,100 in total through a local dental office, another innocent victim, where she worked.

Justice David Carr said the fact the woman and her husband dipped into retirement savings to make full restitution was a strong mitigating factor in not sentencing her to jail.

Carr said Keleher, who is in her mid-60s, “needs to be on house arrest” to help make up for what she did.

“It’s a breach of trust, (a) very serious matter,” the judge said.

Keleher is confined to her residence except for three hours on Saturdays to tend to personal matters, as well as for brief periods at the discretion of a supervisor. These include church services and medical appointments. As well, she is not to enter places where she can gamble.

Between May 1, 2008 and Aug. 1 the next year, Keleher made false claims worth $45,102 for dental work that wasn’t done. She used the money from companies such as Sun Life and Green Shield to gamble, court heard.

She was fired Aug. 4, 2009 and Guelph Police were notified of the fraud.

In a victim impact statement, the dentist expressed concern about damage to his reputation and whether the insurance companies would pursue him over the actions of Keleher, court heard.

But the judge said the firms will receive their money through the court, which was getting it from Keleher.

“I do have the funds in trust,” defense attorney David Doney said.

DeVos urged the court to place weight in sentencing on the fact that the case amounted to “a large fraud committed on an employer.”

“This was a crime with a victim,” DeVos told the court.

But DeVos added Keleher has never been in trouble with the law before.

Adding to the profile, Doney said Keleher has retired with her husband of more than four decades, who was present in the court Wednesday.

“This is not an issue Mrs. Keleher has gone through alone,” Doney said.

Carr was impressed, describing the Homewood as “an excellent facility” by reputation.

Doney said she continues to get outpatient care. “She’s not to be gambling,” he said.

“You don’t win at casinos,” the judge said. “Overall, the odds are stacked against you.”

Carr’s parting advice to those visiting gambling houses was: “When it ceases to be fun, you better leave.”