More than $40,000 embezzled from Facial Surgery Institute in Marquette


Sep-2018, MARQUETTE, MI–   A Negaunee woman has been arrested for embezzlement from a Marquette business.

Marquette Police say they received a complaint August 13 from the Facial Surgery Institute. More than $40,000 had been stolen from the company by various means.

On Thursday officers arrested Nicole King of Negaunee for one count of embezzlement, more than $20,000 but less than $50,000, six counts of forgery, and six counts of uttering and publishing. She had been working at the Institute in a clerical capacity during the time the money was discovered to be missing.

King was released on 10 percent of a $35,000 bond. Her arraignment is scheduled for October 11 in Marquette County District Court.

“This is a picture of Nicole taken a couple months before her arrest. I could not find if she was sentenced in, so the charges may have been dropped.  As of Mar-2019 Nicole is listed as the owner of www.KingBodyFitness.com” – Bill Hiltz 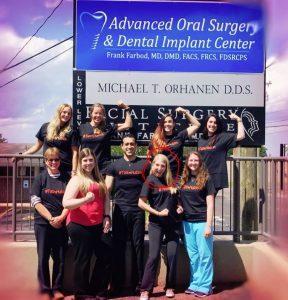