Scarborough woman sentenced to 2 years in prison for embezzling $500,000


Carrie Caporino, 46, acknowledges the thefts from two health care practices and the fraudulent use of a Social Security number.

September 8, 2018,  PORTLAND, Maine — A Scarborough woman was sentenced Friday to two years in prison for embezzling more than half a million dollars from health care providers in southern Maine, and for using the social security number of another person to apply for health insurance.

Caporino pleaded guilty in March to two counts of theft from a health care program and misuse of a social security number, according to a release from U.S. Attorney Halsey Frank.

Prosecutors said that from January 2014 to November 2015, while working as the office manager for a southern Maine dental practice, Caporino embezzled more than $293,000 by using office credit cards for personal expenses, using the office checkbook to pay rent and other personal expenses including restaurants, jewelry, gifts and vacations, and by making internet transfers from an office bank account to pay a personal credit card and her PayPal account.

From May 2016 and July 2017, Caporino worked as the office manager for a Falmouth physician, and embezzled more than $255,000 from his practice by stealing checks mailed to the office by patients and insurance companies and then depositing them into her personal bank accounts using her smartphone. 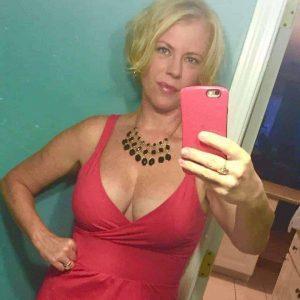 She also fraudulently used the social security number of a southern Maine resident on a health insurance application in 2014.

Both healthcare practices have since closed, according to the release.

“In announcing her sentence, Judge Woodcock told Caporino that it takes a special kind of dishonesty to steal from someone who hired you and paid you to do a job,” Frank wrote in the release. “In effect, he said, her victims ‘paid her to steal from them.’ He also found it particularly reprehensible that she victimized a dentist and a doctor. He stated that the defendant’s actions resulted in a ‘catastrophic victimization of two fine gentlemen who dedicated their lives to helping others.’”

The case was investigated by the FBI and the Social Security Administration, Office of Inspector General. 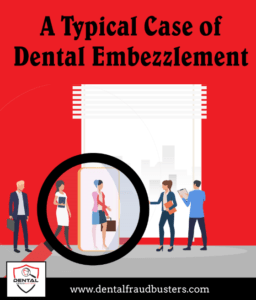