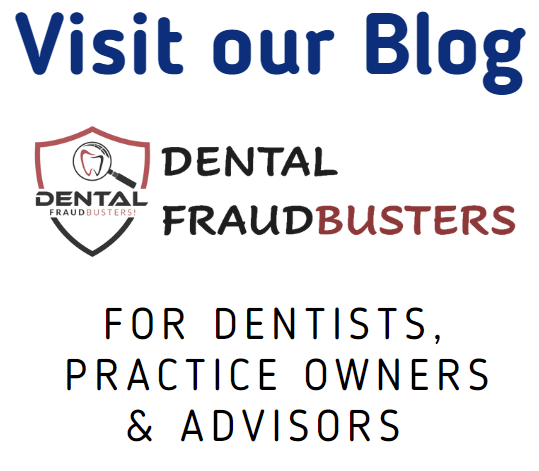 This Site Is Protected By
ShieldPRO →
Previous Post
UPDATE: Woman to serve 90 days for dental embezzlement


Dec 2018 – A Mashpee woman is charged with embezzling nearly a half-million dollars from her former employer, a dental specialist in Yarmouth, over the course of 14 years.

Mary Lou McGrail, 69, allegedly falsified records and stole $427,742 from the owner of Professional Endodontics between 2002 and 2016, according to court files.

Ms. McGrail, who was arraigned Wednesday, December 5, in Barnstable District Court, faces one count of larceny over $250 and one count of falsifying/omitting entry in books.

Her employer first approached Yarmouth police in October 2016 to report his employee and longtime friend had been stealing money from his dental business. According to court files, in 2017, Ms. McGrail admitted to embezzling approximately $14,000 and her husband offered to repay $16,000.

The doctor refused this offer because he believed Ms. McGrail had taken “in excess of $20,000,” according to a report. He fired Ms. McGrail from her role as a bookkeeper and administrative assistant.

A detective informed the doctor he would need to complete a full audit of his records, recommending he solicit a forensic accountant to examine them.

The doctor’s own accountant completed a review and determined between $85,000 and $100,000 had been embezzled. Later, an outside consulting firm assisted with an official audit of all financial records since 2002, arriving at the figure of more than $400,000 in embezzled funds.

The audit found 487 different transactions where either financial records or medical services had been “altered or omitted by Ms. McGrail to ensure that the missing money was not detected,” according to the report. For instance, in August 2014, a service to a client was listed as a “free consultation” although the client had paid Ms. McGrail $1,095.

This Site Is Protected By
ShieldPRO →
Powered by: Caffeine and Quantum Entanglement. © 2022 Hiltz & Associates © 2022 Dental FraudBusters!

This Site Is Protected By
ShieldPRO →