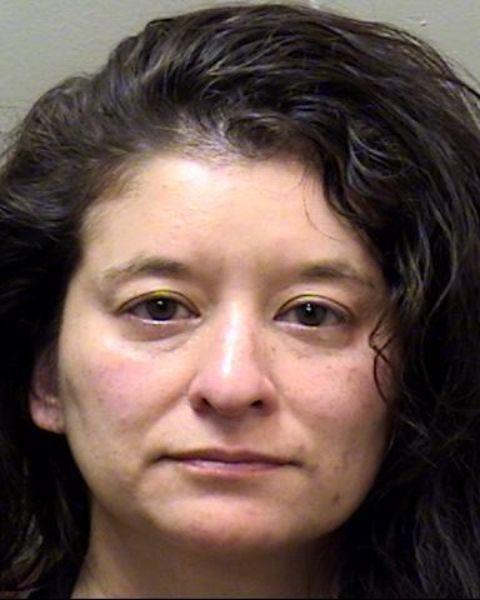 FEB 2018- SPRINGFIELD — A DeWitt County woman awaiting sentencing on federal wire and mail fraud charges may be required to spend her time on home confinement, trying to sell expensive items purchased with stolen funds to raise cash for restitution.

Veronica Luster’s sentencing hearing in U.S. District Court in Springfield  has been delayed at least a month while she tries to sell a long list of property seized by police in 2014 as part of an embezzlement investigation.

Luster, 48, of DeWitt, pleaded guilty on March 29 to mail and wire fraud related to money taken from Clinton Internal Medicine, a Clinton medical practice that employed Luster as office manager for nine years before she was fired in March 2014.

Each charges carries a maximum penalty of 20 years in prison.

According to a motion filed Thursday seeking a delay in the sentencing, the United State’s Attorney’s Office said Luster will be asked to pay more than $370,000 in restitution. A pre-sentence report indicates that Luster’s “current monthly cash flow is negative,” according to a court filing.

The defense did not object to the delay.

The items seized by police at Luster’s home point to lavish spending on high-end merchandise outside the boundaries of Luster’s income level.

An Alexander McQueen chiffon silk scarf with the $4,900 price tag still attached was found with a Marc Jacobs black leather purse valued at $1,395, according to the search warrant inventory. A Koji Tatsuno pearl- lined vest set tagged at $2,925 also was taken by police along with a collection of designer purses and jewelry.

Luster also has been asked to market computer equipment, a flat screen TV, a stethoscope and 2.5 pounds of Dunkin’ Donuts coffee.

In his court motion asking that Luster sell the property, Assistant U.S. Attorney Victor B. Yanz argues that the $16,418 value placed on the items in 2014 has depreciated considerably given the advancements in electronics since the seizure.

Luster will be required to keep receipts of the transactions and turn the money and documentation over to the government.

In earlier court filings, Luster’s lawyer, L. Lee Smith, disclosed that the defense has sought an expert opinion on the effects of prescription opioids on a person’s behavior. Luster was prescribed such drugs for 10 years for chronic pain, according to the defense.

Luster’s former employer, Dr. Farrukh Kureishy, testified previously in federal court that the financial losses forced him to close his practice and return to a hospital-based clinic in Clinton.  A lawsuit filed by the doctor against Luster remains pending.

Also pending is a retail theft case against Luster that accuses her of stealing a Waterford crystal vase from a Normal store after she pleaded guilty to the federal charges.

Read more about this case: Doctor details how embezzlement damaged his practice and life