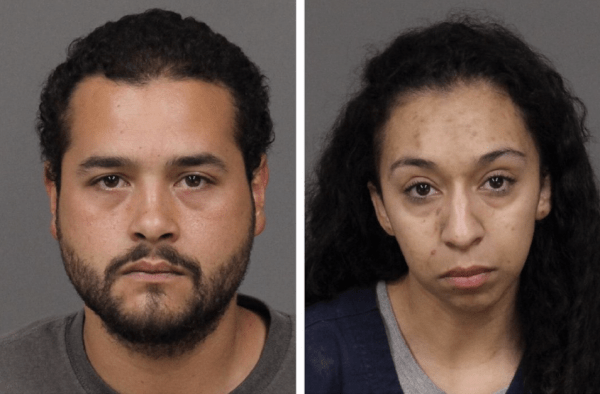 July 31, 2019 – Paso Robles, CA – A dental office receptionist allegedly stole numerous prescriptions, which she filled out and sent through a pharmacy where her husband picked them up, according to the Paso Robles Police Department. [Cal Coast Times]

At about 11:30 a.m. on Monday, a pharmacist  at the Rite Aid Pharmacy at 1151 Creston Road told officers Robert McDaniel had picked up several prescriptions for painkillers over the past two months. The prescriptions were made out to different names but all came from a single dental office.

Before calling law enforcement, the pharmacist contacted the dental office, but each time the receptionist gave an excuse for why the dentist could not talk on the phone. The pharmacist then decided to stop filling prescriptions until she could speak directly with the dentist.

Investigators determined Anacristina McDaniel had stolen numerous prescription pads and sent the prescriptions to several pharmacies in Paso Robles and Atascadero without the knowledge of the dentist, according to police.

Officers arrested both Anacristina and Robert McDaniel on charges of forgery of a fraudulent prescription, possession of narcotics, conspiracy to commit a crime and burglary. Robert McDaniel was also charged with violating his probation.