July 31, 2019 – Paso Robles, CA – A dental office receptionist allegedly stole numerous prescriptions, which she filled out and sent through a pharmacy where her husband picked them up, according to the Paso Robles Police Department. [Cal Coast Times] At about 11:30 a.m. on Monday, a pharmacist  at the Rite Aid Pharmacy at […] 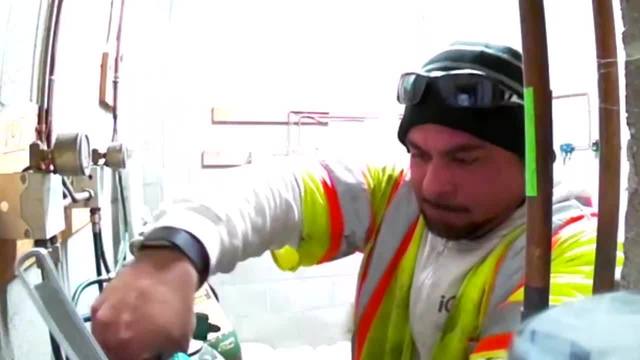 2/11/19- SAN FRANCISCO – A man has been breaking into a dental office in South San Francisco and stealing containers of laughing gas. Surveillance video from the most recent incident on Jan. 25 shows the thief in action as he breaks into the building’s storage room and unscrews the nitrous oxide tanks. A dental assistant […] 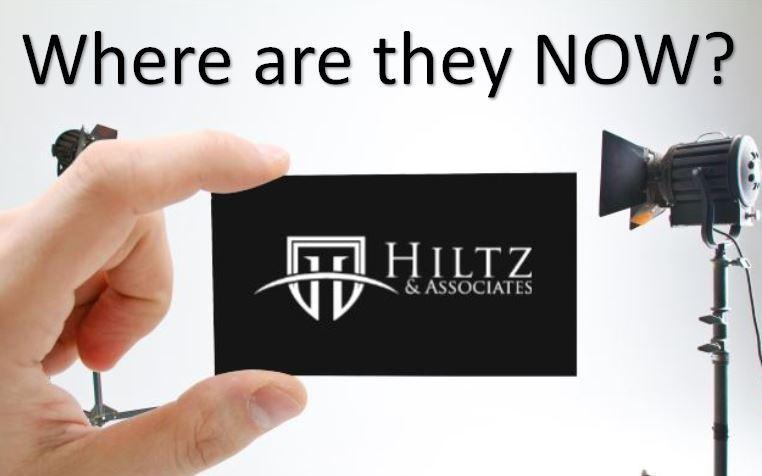 I was speaking with a dentist near Rocklin, CA recently and the subject of “Holly Keate” came up. The dentist asked me if I knew whether Holly returned to work as a dental office manager?  I decided to find out. Here is what the Internet dug up, and from what I can tell, Holly never went […] 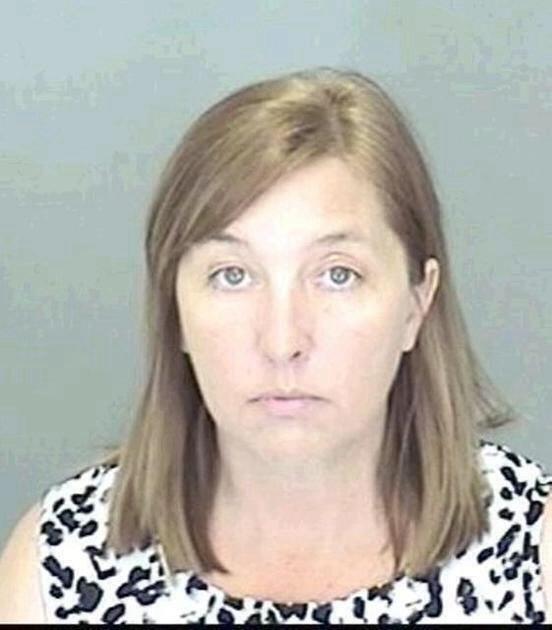 June 24, 2014 An Atwater woman was free on bail Tuesday, a day after she was arrested on suspicion of embezzling about $52,000 from a Merced doctor’s office, according to the Merced Police Department. Desiree M. Lacount, 46, was jailed Monday, but posted a $20,000 bail bond and was released a short time later, according […]

The former head of information technology at the nonprofit North County Health Services, which provides services to low-income people, pleaded not guilty Friday to siphoning nearly $800,000 from the organization. Hector Ramos, 55, was charged with 49 counts related to the loss of the money, which authorities said happened over the course of eight months […]