This Site Is Protected By
ShieldPRO →
Menu


The former head of information technology at the nonprofit North County Health Services, which provides services to low-income people, pleaded not guilty Friday to siphoning nearly $800,000 from the organization.

Hector Ramos, 55, was charged with 49 counts related to the loss of the money, which authorities said happened over the course of eight months in 2015.

During Ramos’ arraignment in a Vista courtroom, his attorney, Thomas Warwick, said Ramos was “a very credible individual,” and had “lived a blameless life for 30 years.”

According to Winn, North County Health Services hired Ramos — at an annual salary of $200,000 — to run its IT department in January 2015.

Winn said that Ramos would create a sense of urgency by telling staffers in the purchasing department that the entire computer system might shut down if the invoices were not quickly paid.

Ramos’ assistant grew suspicious, investigated the two corporations and found that Ramos was on the board. The assistant reported it to organization officials, according to Winn.

Winn said bank statements revealed that while the payments were made to Ramos’ companies, the records do not show purchases of computer equipment or software to match what North County Health Services had been billed.

Rather, she said, the bank statements show “lavish spending,” including international vacations and thousands of dollars in purchases from a wine website. Other spending was on cigars, clothing, and a $44,000 check written to a Porsche dealer, the prosecutor said.

Several employees attended Ramos’ arraignment, but declined to comment after the hearing.

Winn said that the loss of the money “was very demoralizing” to the organization’s employees, and that they had suffered a sense of betrayal.

Superior Court Judge David Danielsen set Ramos’ bail at $1 million, and granted Winn’s request that, should Ramos make bail, he must prove that the source of the money was not illegally obtained.

Aside from the criminal case, the clinic’s insurance company filed a civil suit against Ramos in July to recover nearly $800,000. That case is pending.

Previous Post
Former doctors’ office manager accused embezzling $180,000
Next Post
60% of dentists will be embezzled – let’s do the math! 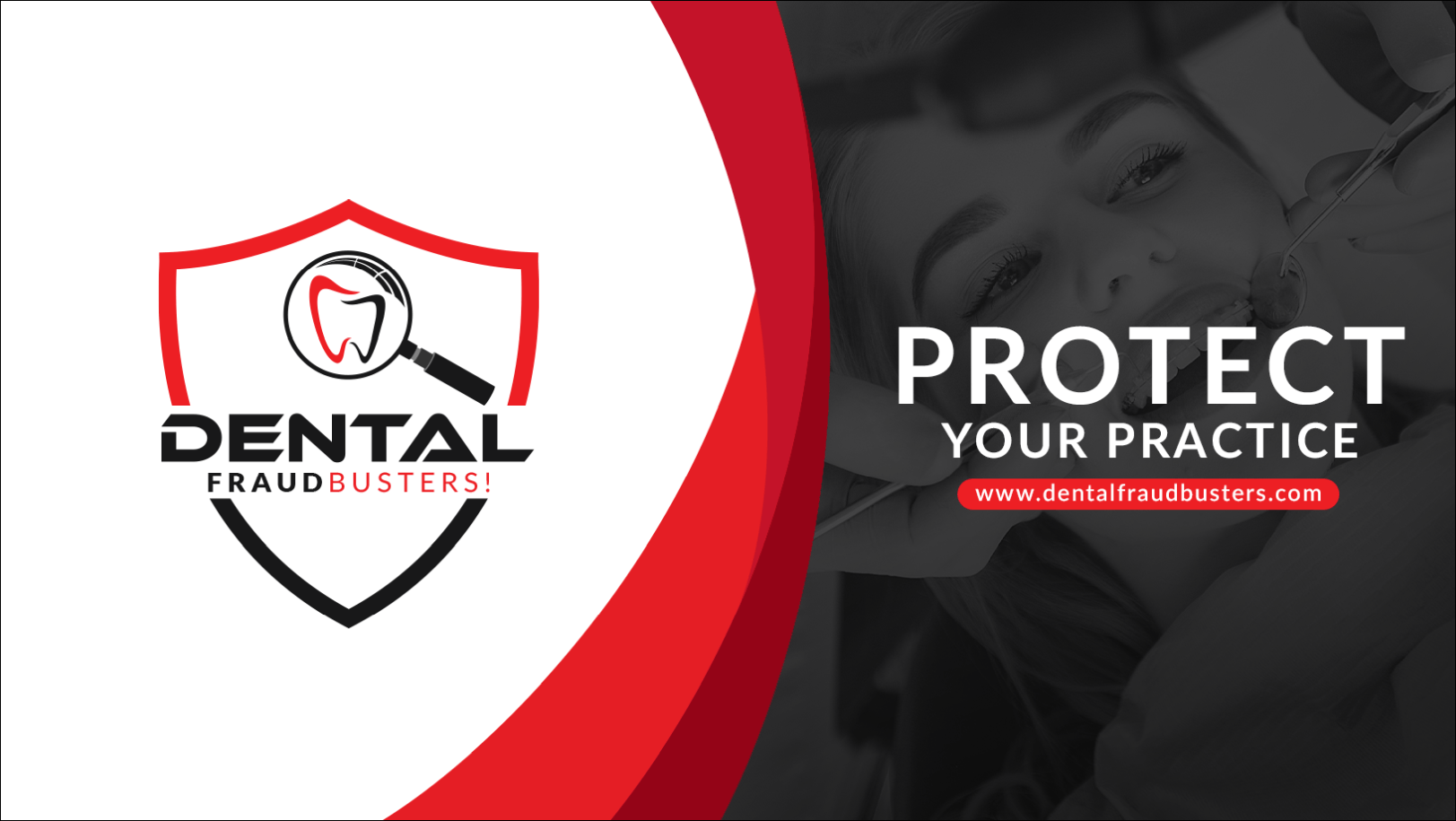