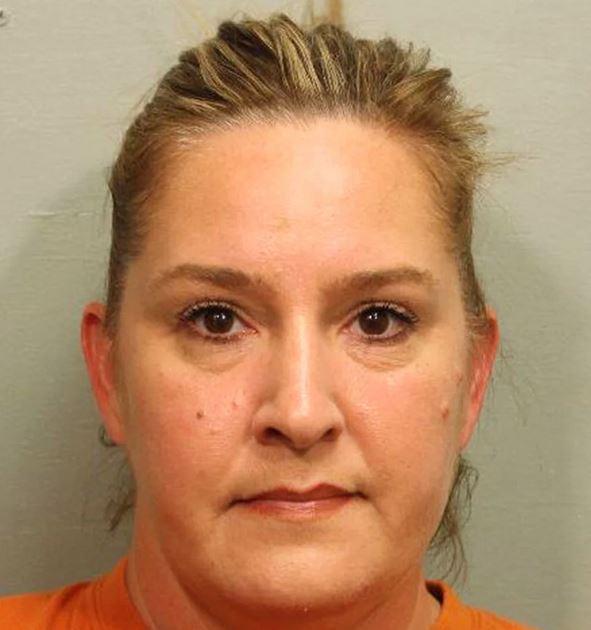 Texas Woman Who Embezzled $1.2M From Doctor Kills herself in Walmart Parking Lot Hours Before Sentencing

Paige Bisher became so close to her employers, she added the woman to her will!

May 07, 2018 – A Texas woman was found dead from a self-inflicted gunshot wound to the chest hours before she was to be sentenced for embezzling more than $1.2 million from the couple she worked for, according to official reports.

Paige Bisher, 43, pleaded guilty in January to felony theft of more than $300,000. She was to be sentenced on May 2 in Harris County and faced up to life in prison, according to a spokesperson from the office.

In 2012, Bisher was a part-time administrative assistant for Michael Curran, a 77-year-old retired businessman, and his wife Dr. Veronica Curran, a 63-year-old retired doctor. She was responsible for the couple’s bill paying, errands and correspondence, among other tasks, according to court records obtained by PEOPLE.

The group became tight-knit over the years, exchanging cards and gifts for various holidays. The couple celebrated Bisher’s successes, which included opening up a barbecue restaurant in Magnolia, Texas. Bisher’s annual salary was about $50,000, which included holiday and birthday bonuses given by the Currans, who had grown dependent on her, the records state.

In July 2016, the Currans encountered difficulties balancing their account and asked Bisher to provide bank statements. After several delays, Bisher provided the paperwork and the Currans still were unable to reconcile the account. The couple hired an accountant who “determined the account information provided by [Bisher] had been falsified”

On Nov. 19, 2016, Bisher resigned from her job citing marital issues, according to court records. After the Currans notified authorities to the suspected fraud, investigators learned Bisher had received multiple direct deposits to her account beginning in 2012.

“Paige Bisher, employed as a part-time administrative assistant, used her position to gain the Currans’ trust. This trust allowed her a certain freedom over their finances and financial reporting,” states a fraud examiner’s report conducted by the special crimes bureau in the DA’s office issued May 12, 2017. “It is believed this freedom allowed her to allegedly transfer unauthorized funds for her personal benefit. At this time, the Currans believe Bisher is responsible for $1,262,880.48 in missing funds.”

The couple was devastated and embarrassed, the court records indicate. In a victim’s impact statement by Michael Curran, he said he had trouble trusting people since the incident. “It is like being blindsided or assaulted by a trusted family member or friend,” he wrote.

His wife wrote she considered Bisher a friend and confidante. In fact, Dr. Curran — who has no children of her own — wrote Bisher into her will, planning to give her $250,000.

On Wednesday, Bisher was expected to appear in front of a judge. Instead, her body was discovered inside a vehicle in a Walmart parking lot. She was pronounced dead at 5:11 a.m., an official from the Harris County Medical Examiner’s office told PEOPLE.

“We don’t know why she did it, whether it was guilt or her fear of being sentenced to prison that drove her to this sad ending,” Harris County District Attorney Kim Ogg tells PEOPLE. “Embezzlers live secretive lives. She stole $1.2 million from people who trusted her.”