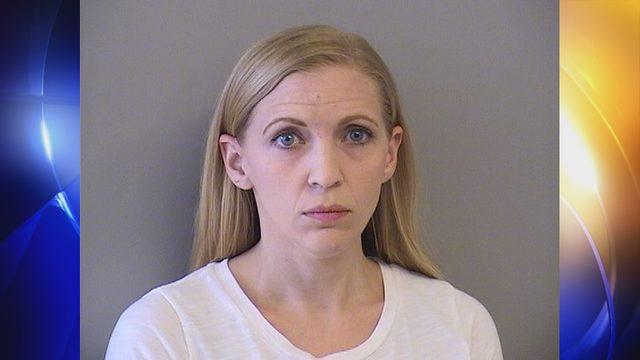 Woman accused of embezzling more than $150,000 from a doctor’s office

The Oklahoma Attorney General’s Office is prosecuting a woman for eight counts of embezzlement.
Officials said Ciera Garvin, 31, embezzled $153,000 from the doctor’s office where she worked over a period of seven years.

Garvin turned herself in to the Tulsa County Jail.

Investigators said the doctor noticed on her tax forms that Garvin made too much money and said she discovered Garvin had altered her hours to overpay herself by $8,000 to $10,000.

Investigators said based on a forensic audit, they believe Garvin skimmed all the cash co-payments from patients and kept them rather than depositing them, along with co-payments made via credit and debit cards.

Police said Garvin had been doing it since at least 2011.

Fraud detectives said they believe it’s a growing problem and have arrested at least five office managers from doctors’ offices for embezzlement over the past few years.

A few months ago, the Tulsa Police Department fraud unit teamed up with the Tulsa Attorney General’s Office to have them prosecute some of the repeat offenders and larger cases. TPD said this case involved such a large amount of money that it was the first case in the partnership that the AG’s Office will prosecute.

Garvin has bonded out of jail. Her attorney, Chad Greer, said they have no comment.

Source: Woman accused of embezzling more than $150,000 from a doctor’s office | Boston 25 News