NEW WINDSOR – A Wallkill woman was arrested Friday by town police and charged with stealing money from patients at a dentist’s office and altering business records. 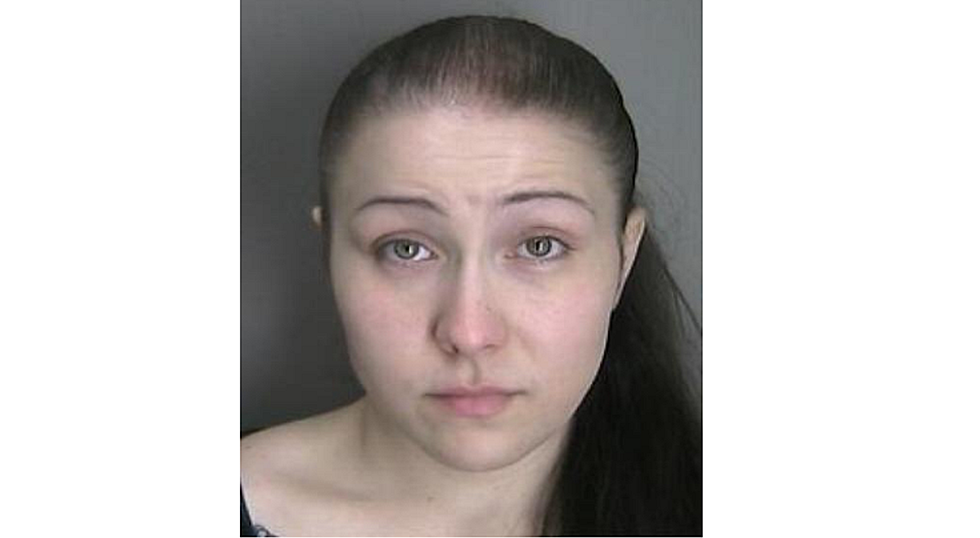 Carmen Alvarado-Green, 32, was arrested following a two-month investigation, according to a press release from New Windsor police.

After arraignment before Town Justice Noreen Calderin, Alvarado-Green was released in lieu of 10,000 cash or $25,000 bond.