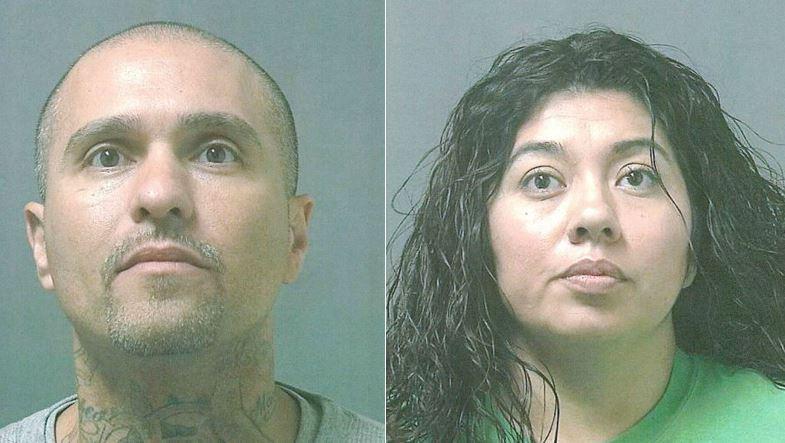 HANFORD — A woman and man have both been arrested on suspicion of conspiracy to commit embezzlement for allegedly fraudulently purchasing thousands of dollars’ worth of property from an office account, according to the Hanford Police Department.

On Wednesday, Hanford Police detectives said they served search warrants in the 1200 block of Elm Court and 11100 block of Key Lane in regards to a large embezzlement case involving 35-year-old Brenda Perez and 37-year-old Daniel Stinnett.

Officials said Stinnett and Perez were in a dating relationship and detectives believe the two conspired to purchase items fraudulently using credit accounts from the local doctor’s office where Perez was employed.

I wonder whether Perez was motivated by “higher loyalties?” Dr. Linda Grounds researches women (“pink collar”) embezzlers, and her findings suggest that women are motivated by different factors than men to steal.  William Hiltz

“A significant number of the women who embezzled whom we evaluated psychologically were motivated by what Klenowski called “higher loyalties,” which primarily related to their desire to meet a variety of needs of their families (e.g., shelter, medical care) or their response to a direct request or indirect, but clear pressure from a male partner, spouse or boyfriend (none of whom were indicted) in order to preserve that relationship. Among this latter group, there was a good deal of psychological control or abuse by the male partner, though this was frequently denied by the accused woman.”

Between May 2017 and December 2017, detectives said Perez was working at the doctor’s office, where she fraudulently purchased several items and stole large amounts of cash.

In all, approximately $30,000 worth of property and money was stolen from the office, police said.

During the service of search warrants, detectives said they found several items which were purchased fraudulently in the bedroom of her home on Elm Court, as well as Stinnett’s home on Key Lane.

Perez was booked into the Kings County Jail on suspicion of conspiracy to commit embezzlement, embezzlement and grand theft.

Stinnett was booked into the Kings County Jail for conspiracy to commit embezzlement, receiving stolen property and parole violation.