Has anyone seen Arica Cameron? Atlanta Police are looking for her.


Jul 27, 2015 – ATLANTA – Police are looking for a dental office manager suspected of embezzling hundreds of thousands of dollars from her boss.

“She was caught red-handed by Wells Fargo Bank, calling me and telling me that she had been depositing checks made out to my business into her personal account,” said Dr. Bob Feil of his former manager, Arica Cameron.

One from Delta Dental Insurance is for nearly $2,500. The endorsement stamp is for deposit to Feil’s account, but Cameron’s signature is on it, he said.

Feil complains a human teller would have questioned the transactions, but they sailed through via automation.

“She ended up walking out of the office before the police came, so she hasn’t been caught,” said Feil.

The arrest warrant has been out for more than a year. Feil has spent 10 months and six figures in legal fees fighting Wells Fargo. 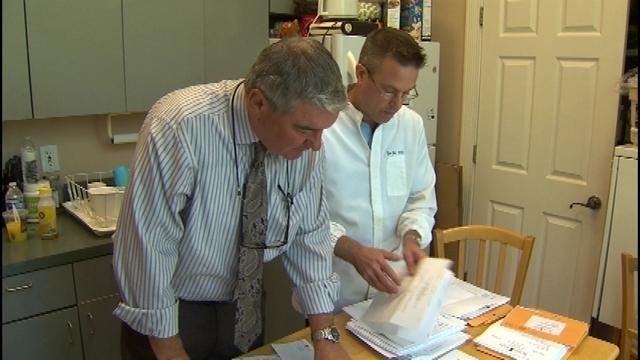 A spokesperson for Wells Fargo told Strickland it won’t comment on an ongoing lawsuit.

In an affidavit, a private investigator swore he tried for two months to find Cameron with no luck.