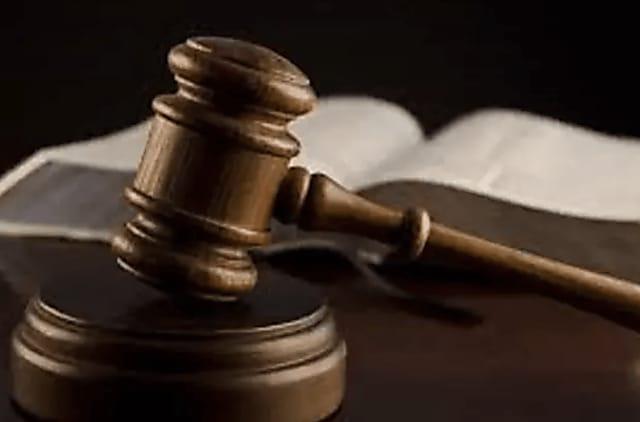 STAMFORD, Conn. — A Stamford woman was sentenced to a year in prison for using a retired dentist’s identity to send fake bills to insurance companies.

Elena Ilizarov, 45, of Stamford was sentenced Friday to 12 months and one day of imprisonment, followed by three years of supervised release, according to Deirdre M. Daly, United States Attorney for the District of Connecticut.

In total, Ilizarov earned more than $1.2 million by billing in the name of the retired dentist, Daly said.

In 2015 and 2016, Ilizarov renewed the retired dentist’s Connecticut dental license and controlled substance registrations, paying for the renewals with her personal credit card. She also applied for, and received, liability insurance in the name of the retired dentist for several years, Daly said.

Ilizarov was arrested on a federal criminal complaint on June 21, 2016. She pleaded guilty to one count of wire fraud on March 13.

A judge will issue a restitution order within 30 days.