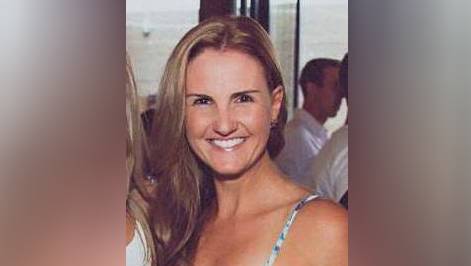 Young mum uses her work log-ins and passwords to transfer cash from surgery accounts to her own private accounts.

A Balgownie woman has confessed to stealing almost $320,000 from the dental surgery where she worked for nearly a decade.

Daniette Paulissen, 34, was ordered to front court in May 2016 after she was charged with stealing property as a clerk stemming from her time working for the owners of Corrimal dental surgery Contemporary Smiles, owned by dentists Barry Phelan and Kurt Dean.

Court documents reveal Paulissen was employed at the surgery when Dr Phelan and Dr Dean purchased the business in 2009.

They retained Paulissen’s services, employing her in a financial management role that saw her responsible for the surgery’s weekly banking, liaising with accountants, paying staff their weekly wages and splitting surgery profits between the two owners.

As part of her job, Paulissen had signature and transfers rights for the company’s bank accounts, which she operated online.

Following an investigation, it was revealed Paulissen had used her own passwords and log-in details to transfer a total of $319,121 from the company bank account into her own personal Illawarra Credit Union accounts between 2011 and 2016.

The matter was reported to police, who spoke with Paulissen in March last year at Wollongong Police Station. She declined a formal interview.

Paulissen originally pleaded not guilty to the charge, however changed her plea in court recently.

The magistrate ordered a full options report ahead of her sentencing in May.

It is understood Dr Phelan and Dr Dean are seeking compensation for the outstanding amount.