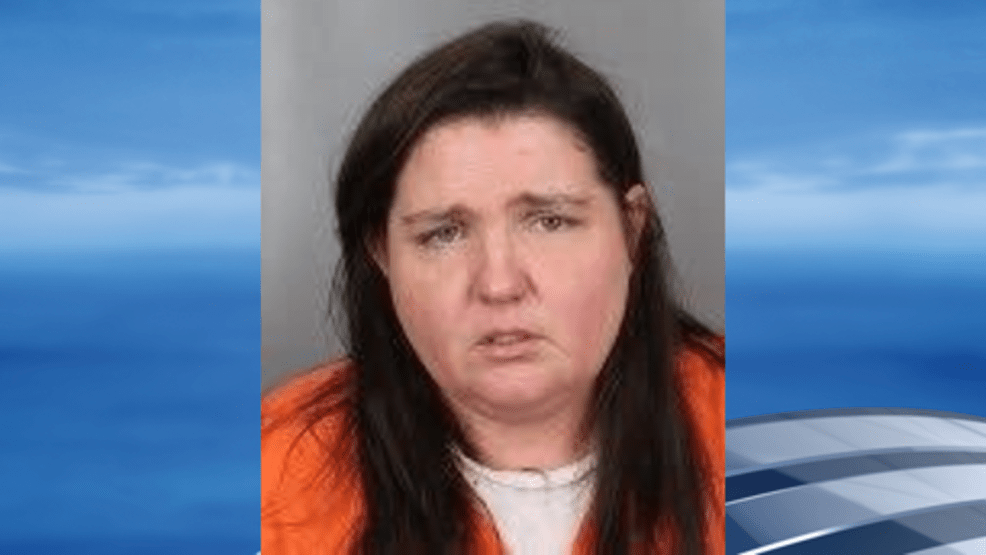 A Lewisburg woman has been arrested in Colorado on a charge of theft, according to a release from the Tennessee Bureau of Investigation.

The Arapahoe County Sheriffs Office, aided by the Colorado Bureau of Investigation, arrested Aleea Danielle Nash on Monday evening on a warrant from Marshall County for theft over $250,000.

The investigation determined that Nash, who worked for a Lewisburg dental practice as a receptionist and bookkeeper, stole in excess of $250,000 from her employer between February, 2014 and January, 2017,

The Marshall County Grand Jury indicted Nash on the charge on July 26, and a warrant was issued.

Nash is being held in Colorado without bond while facing a fugitive from justice charge. She had a hearing scheduled on Wednesday.

Court officials in Marshall County told the Tribune that the indictment remained sealed here, until Nash is extradited from Colorado and arraigned before the court in Lewisburg.

A MARSHALL COUNTY FUGITIVE IS STILL AT LARGE AFTER POSTING BOND IN A COLORADO COURT.  ACCORDING TO MEDIA REPORTS, ALEEA DANIELLE NASH, 44, WAS ARRESTED IN COLORADO, ON AUGUST 14TH, ON A FUGITIVE FROM JUSTICE CHARGE WHICH STEMMED FROM HER LEAVING THE STATE OF TENNESSEE AFTER BEING INDICTED BY A MARSHALL COUNTY GRAND JURY IN JULY.  NASH WAS ARRAIGNED ON AUGUST 18 IN WHICH SHE CONTESTED EXTRADITION BACK TO TENNESSEE AND HER BOND WAS SET AT $500. NASH MADE BOND AND HAS NOT BEEN SEEN AGAIN.  TENNESSEE HAS APPLIED TO GOVERNOR BILL HASLAM FOR A GOVERNOR’S WARRANT, WHICH IS DESIGNED TO FACILITATE THE EXTRADITION OF FUGITIVES.